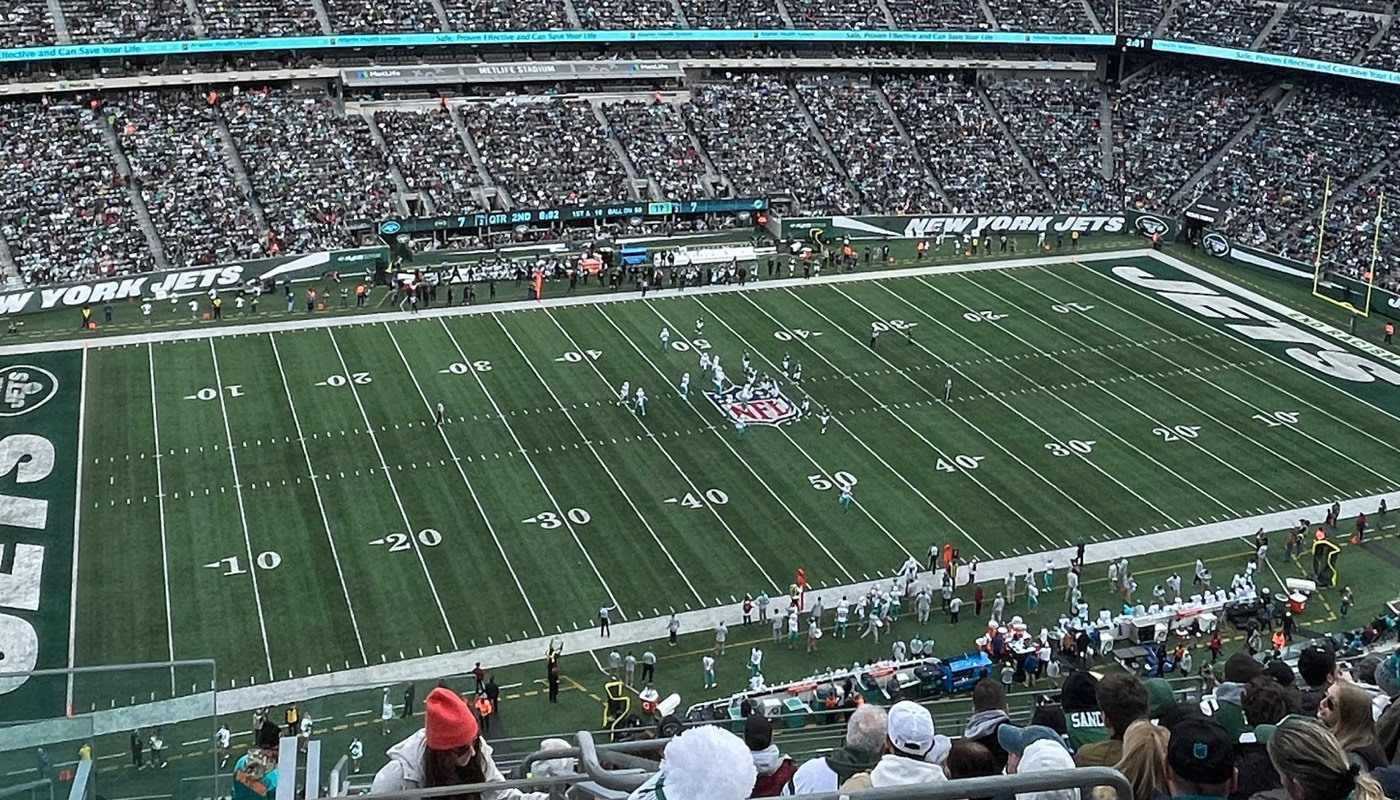 A View From Over the Pond: The US Live Venue Experience

By Mike Bohndiek1st December 2021 No Comments

A View From Over the Pond: The US Live Venue Experience

Posted by Mike Bohndiek on 1st December 2021 in Insight

I was recently fortunate to make a trip to New York and was able to take in an NGA game at Madison Square Garden, a concert and the NHL experience at UBS Arena and an NFL match at MetLife Stadium. Here are my five takeaways from the trip:

Whilst our perception is probably that in the US everything is done digitally, fan engagement very much starts with human interaction.

At the New York Knicks game for example, community youth basketball teams were invited to play on the court in the 20-minutes before the game started. Playing on the same court as their heroes, cheered on by those already in their seats – can you imagine a much more inspiring youth engagement activity?

Meanwhile, at the New York Jets game, the interactivity in the Tailgate parks supported and enhanced the desired fan experience. A friends-and-family oriented set of activities – ranging from mobile big screens to leader board led rolling competitions for kids – took the action to where the fans wanted to be, allowed them to opt-in (or out) as they wished and added value to people’s day.

Sometimes the simple things are easy to overlook. Done well, they are the base on which other activities can be built, leading to the potential for year-long narratives and gamification.

Community at the Heart of Identity

Linked to the engagement point, there is a clear, strong sense of community within all of the New York properties I visited; connecting location to identity, to tribalism. “Defend the Garden, defend the City” announced the pre-match video.

Of course, with the New York Islanders playing their historic first home game at the UBS Arena there was a huge play in this regard. “Your venue”, “built for you”, keeping “you in your local area, your home” were the words of the Master of Ceremonies, and the fans reacted to this. Walking the concourses, it was clear how much having a) a permanent home and b) one in their locale meant to the fans.

Whilst hard to compare to the UK – i.e. I can’t see Arsenal, Tottenham etc. talking about “defending London” when a Manchester team come to town – there is something to be said for an ultra-local focus in this market, particularly where larger catchment areas / unique venues / town stories exist.

This creates huge potential for sports organisations, going beyond just the matchday audience or hard core fans. Everyone in the community should be aware of what’s going on at their local team and be proud. Even if they never come to games, they become advocates and recruiters and potentially gifters or purchasers of small pieces of merchandise.

This creates a platform to integrate affiliated businesses and sponsors to build value for those audiences – who still may never come to a game – but now represent a massive potential new revenue stream.

Offered at all venues and used widely by fans attending events, Near Field Communication (NFC or contactless entry for the layman) is a default, an expectation. Most UK venues are in the process of considering the upgrade, thinking on phasing (rightly so) or deciding on the right time. With entry flow rates exceptionally fast and consumers using both native wallets (Apple Wallet for example) and in-app experiences more readily, there is no doubt it is coming as a standard across 2022.

We have noted some clubs suggest they are not ready to transition fully to digital ticketing but our Edgbaston case study is proof positive that the UK market is absolutely ready. For those who have upgraded, there have been a few issues this season – this helpful blog helps you to navigate them.

All venues visited were 100% cashless. This is an interesting comparison point with the UK. In New York, c35% of transactions made across the city are paid in cash. In the UK, that figure sits at c10%, with that set to fall further with the increasing of the contactless limit to £100.

So whilst UK society is comparatively more “cashless”, its venues are sitting behind the rate of societal adoption, with many still on the transitional journey to a cash-free venue. By comparison, the US venues are setting a new standard ahead of the societal curve. Kudos to them for making a first move and being bold.

It came as little surprise to me to learn that New Jersey set a new US sports betting record, with over $1.3 billion in wagers last month. The unlocking of the US sports betting market has led to a plethora of sponsorship deals, branded lounges, stadium announcements and, well, just about any other type of betting activation you can think of.

This is not to say it did not come with “Gamble Aware” type warnings. However, they were insignificant in comparison to the tone, tempo and frequency of “bet now” messages.

As the UK and Europe more broadly wrestle with sport’s association with betting, it will be interesting to watch how the less mature US market handles this in the years to come. This is undoubtedly one space where the UK is ahead of the US but as betting companies appear to be taking steps to get their own house in order before being regulated, their place is being filled by new Crypto currency businesses. But beware, not all that glitters is gold!

It is always tempting to default to a consensus view that the US is miles ahead of us over here. They are in many regards, but not all. Where the US has always had it right is in putting the customer experience at the heart of everything they do. In the UK we seem to have an aversion to thinking about fans in such terms but it follows that if you think in those terms (even if you still refer to them as fans) you are able to create a better value proposition, which drives retention, advocacy and higher lifetime value. US venues are set up specifically to extract more money from their patrons – not in a rapacious manner but through the creation of a better experience that people are happy to pay more for. It’s a win-win, created and executed by thinking about the customer’s needs, not just your own.

This is putting the “marketing” into sports marketing and it’s something we have been slow to understand over here. Investment into the CX should be exactly that, not a cost and in a world where competition for everyone’s time and money will become ever more acute, it could be your most potent commercial weapon. 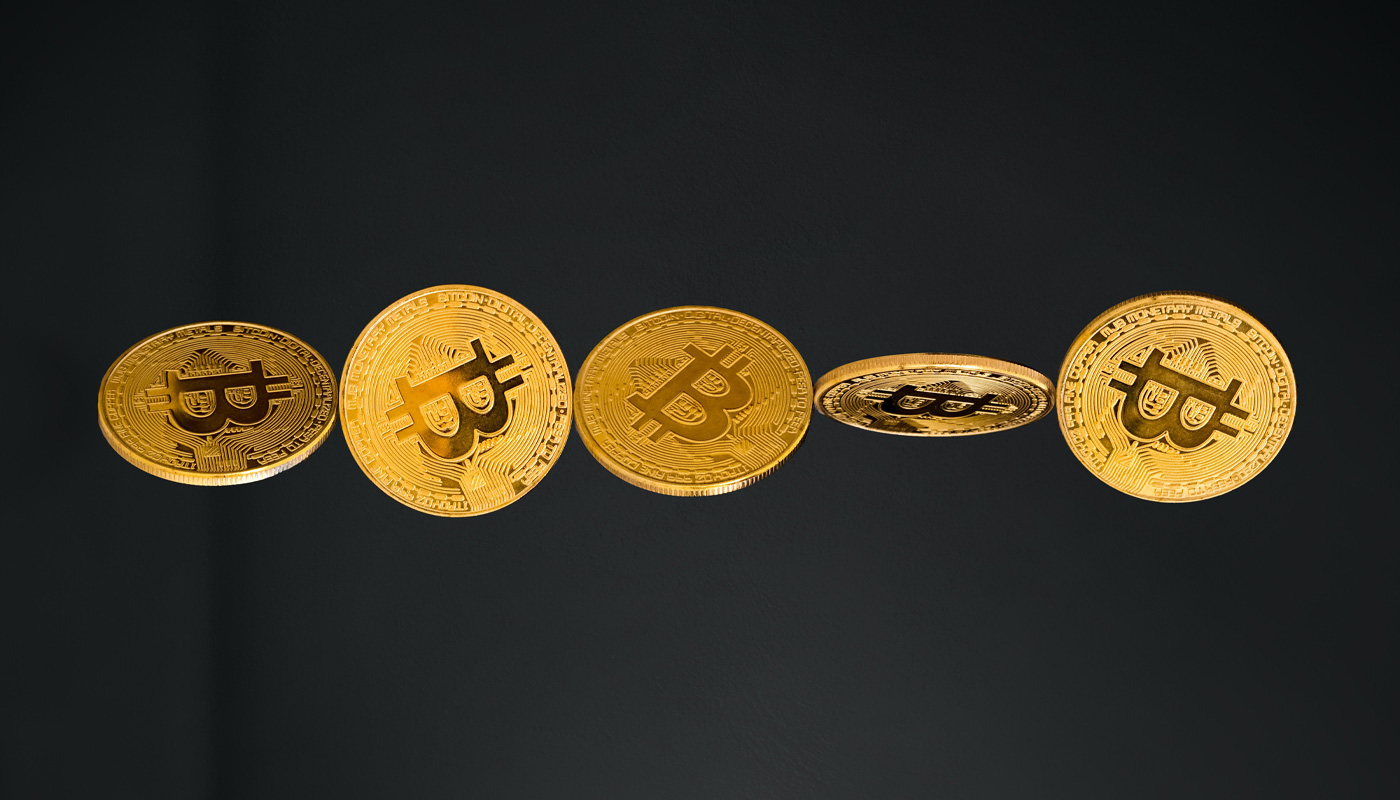