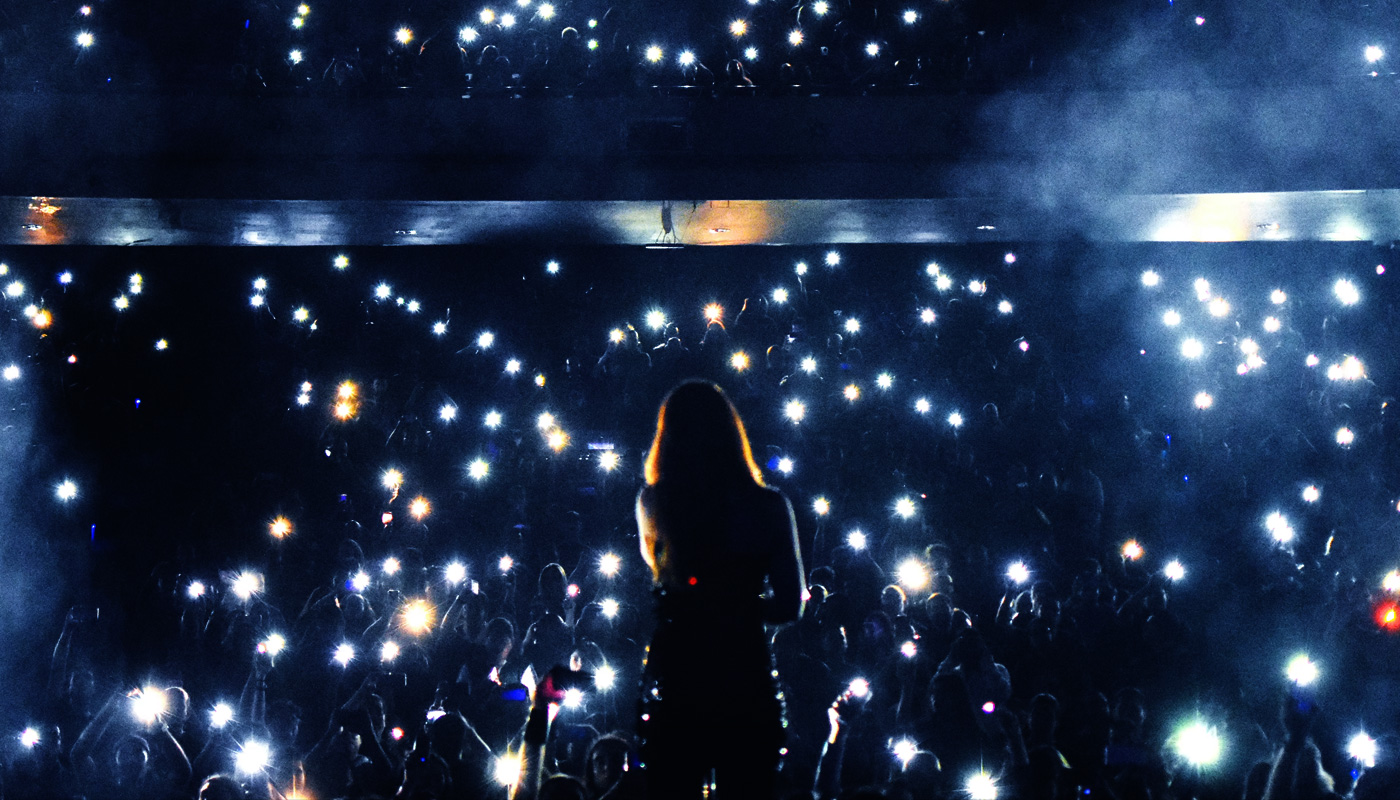 By Daniel Brown27th October 2021 No Comments

Posted by Daniel Brown on 27th October 2021 in Insight

It is often said that necessity is the mother of all invention. Crises, such as that which we have all experienced over the past two years, is bound to force changes in behaviour, many of which are for the better.

In our industry, one of those changes has been the advent of digital ticketing, which most were either implementing or considering pre-COVID but which has become not only the norm but also now an expectation of our customers as cashless payments and COVID passports have become part of our everyday lives.

The cost saving versus paper and season cards is significant and as our Edgbaston case study showed, it enables venues to identify those elusive “friends of the ticket purchaser”. It should also – in theory at least – provide greater ingress efficiency. However, we have already seen this season at multiple grounds and venues across the country repeated issues with ticketing and access control systems – there are many matches in England and Scotland where the official attendance has not yet been announced because the host club doesn’t actually know how many people were present.

It is understandable that many venues upgraded their systems during lockdown when there was more time to think about such changes and to enable themselves to catch up with customer expectation. Where the systems have failed, not only is it a poor customer experience but it also becomes a security risk. Given our experience we felt it would be opportune to offer our thoughts on how to avoid some of the mistakes that others have made:

First and foremost explain your new process to your fans. Why is there a new way to enter the stadium? What is the ingress process? How does it work?  So many issues were caused by not communicating and educating to the fans across the grounds in the first weeks.  It is all well and good and being proud of utilising new technology, it is better though when fans are fully aware and have been educated.

Furthermore, internal comms are critical.  Staff should all be fully aware of the new solution and educated in the same way that the fans have been. Invest in full training prior to launch and ensure that there are ‘experts’ around the ground supporting the casual staff – which we all know are hard to find right now. The casual steward at the turnstile is at the heart of ingress success, so ensure they are briefed / educated and rewarded when things go well.

With new technology being implemented, testing is a pre-requisite prior to implementing with thousands of fans for the first time.  Testing with a small subset of staff and season ticket holders, later rolling it out throughout the season beyond this group. Land and expand – several of those high-profile failures were people rushing to 100%, failing to understand the impact and how outlier groups (often dignitaries / VIP guests) would be dealt with.

What is the right solution(s) for you – NFC, QR codes?  Both or just one?  Scanners – do you have the right scanners in place ? Can they take QR and NFC or both ? Are your suppliers working in tandem (e.g. Ticketing and Access Control partners).  Prior to the Edgbaston COVID pilot, working groups were set up with all internal and external stakeholders to ensure a smooth experience.

Assess during and after each game what has happened to enable you to make improvements. Remember that many match day staff are casual, training once does not suffice, it needs to become part of the briefing ritual.

PTI, on behalf of our clients, are now managing / experienced across nine ticketing platforms across our portfolio of clients in the Premier League, Championship, Premiership Rugby and County Cricket as well as at venues including Co-op Live and the NEC Group & the Ticket Factory. If you would like to discuss your plans to transition to a digital ticketing platform and you think we could help, please contact daniel.brown@ptidigitalgroup.com 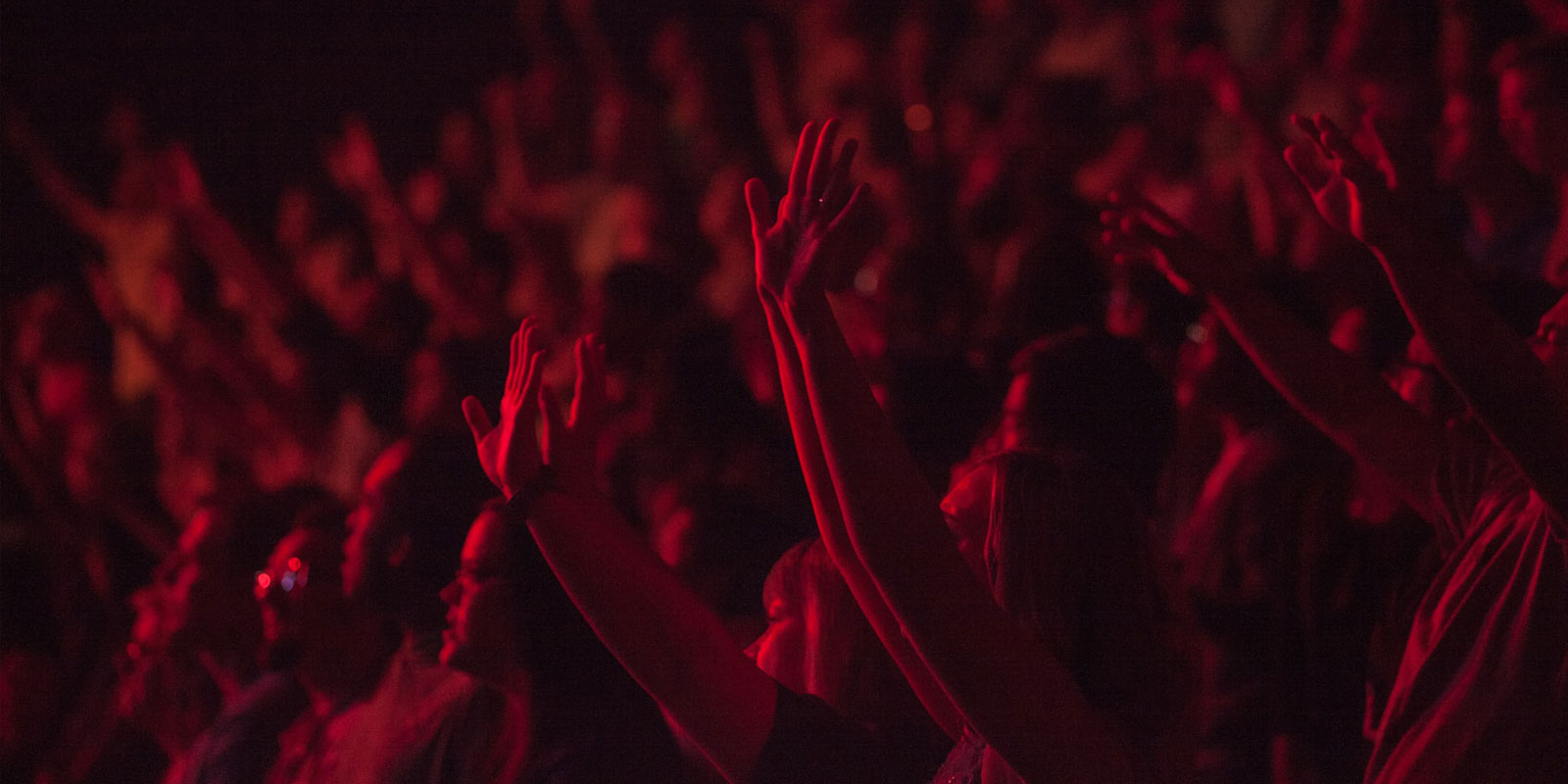 PTI Digital to partner with NEC Group on Mobile Strategy

PTI Digital to partner with NEC Group on Mobile Strategy