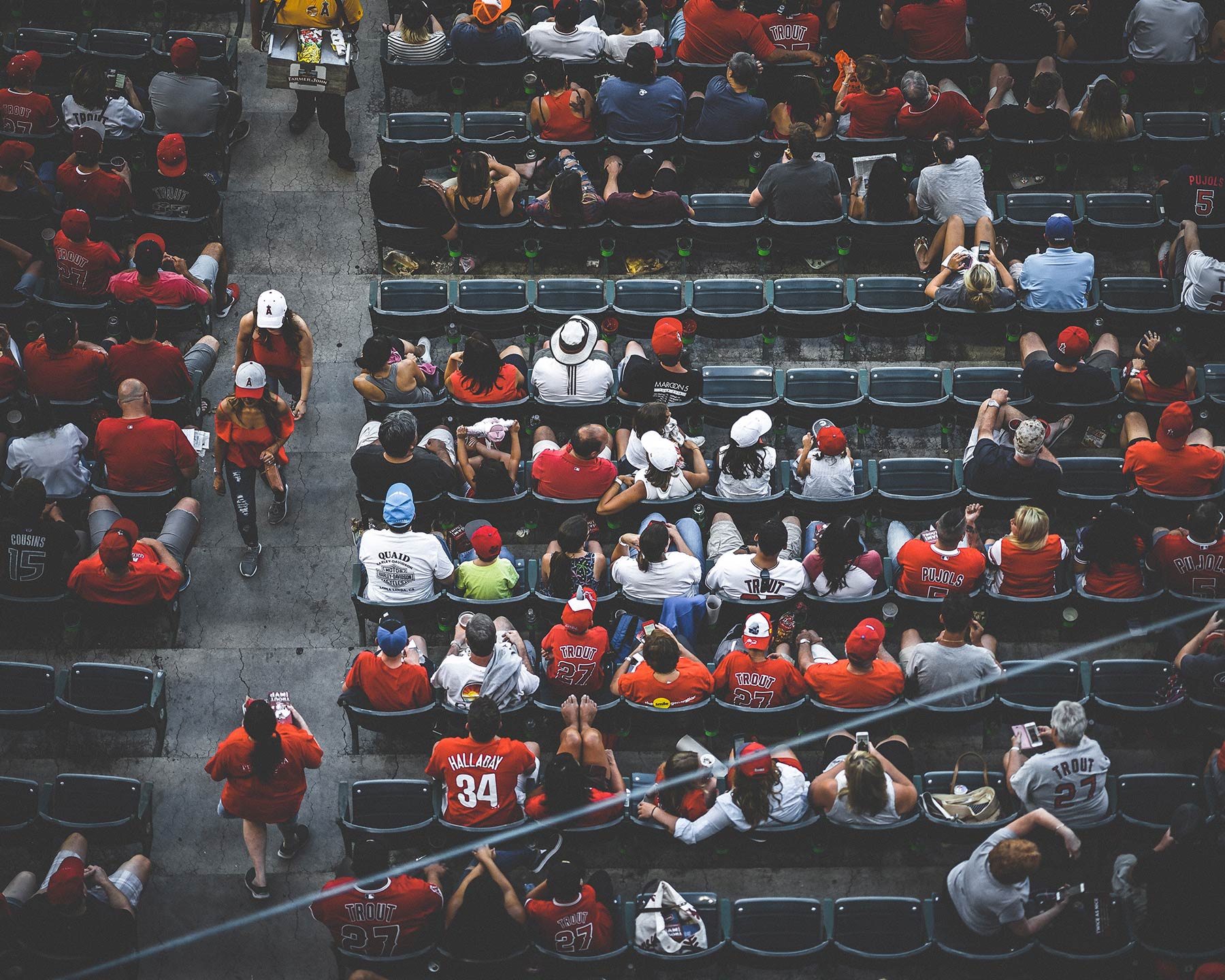 By Tom McGuiness6th August 2021 No Comments

Posted by Tom McGuiness on 6th August 2021 in Insight

The last 18-months have seen notable announcements from Apple and Google regarding how user behaviour is being, and will be, tracked online and the outcome of these could present opportunities for the sports industry, and particularly rightsholders holding high-quality first party data.

In short, Apple’s iOS 14.5 update flipped how apps track user behaviour on its head; forcing them to request permission to track behaviour across apps and other websites, rather than the user previously ‘opting-out’. Facebook have been one of the larger critics of the update and understandably so, industry reports suggest that only as few as 15% of users choose to opt-in to tracking when prompted, meaning Facebook’s access to your valuable browsing behaviour could be diminishing along with their ability to target users so effectively.

Google’s (delayed but still likely) removal of the use of third-party cookies means that those ads for the trainers you looked at once that’ve been following you around online are going to stop. Instead of cookies, Google’s solution will group people into audience groups (cohorts) based on shared online behaviours, allowing advertisers to target ads to these groups, something Google say is handing back privacy to the user.

If you also add to the mix that 1. Facebook is facing a lawsuit claiming they knowingly inflated the audience size that ad buyers were paying for, and 2. brands are putting much more focus on knowing exactly where their ads are shown online (see the recent GB News advertising boycott) it’s not hard to see a shift in advertising behaviour in the coming months and years.

Why Should Rightsholders Care?

For years, publishers, rightsholders, everybody, have effectively outsourced their engagement strategies to the social media giants. Placing high value owned content on these channels, driving their own users there and delivering the likes of Facebook more first party data, which they in turn sell to others – sometimes to rights holders who are sending traffic there.

Instead of this, should rights holders be considering what first party data they do –or could – collect, and how they can start to make it work (and money) for them?

So, What Is First Party Data?

First party data is data you collect from your customers and audiences, and is generally considered to be the best ‘quality’ data. You know exactly who, when and where it came from, it means you can have more trust in how up to date and accurate it is, as well as minimal privacy concerns as you ‘own’ it.

In many cases rights holders are already collecting first party data whether they know it or not, and often in relatively large quantities.

First party data a rightsholder might have could include:

And Why Should You, A Rightsholder, Care?

Unlike a supermarket or an insurance company, rights holders have the special element that their audiences want to come to them due to the emotional relationship that doesn’t really exist elsewhere; you’re wouldn’t swap from supporting Burnley to Bournemouth if their tickets were cheaper, in the same way you might move from Tesco to Aldi.

This relationship means that if a rights holder gets their data strategy right, they can be in a position to collect first party data from their customers/audiences with minimal friction, and look to enhance it to turn it into a valuable asset.

Rightsholders may have noticed that sponsors aren’t satisfied any more with your large database or high engagement rates when deciding to partner with you. The landscape has changed, with the expectation now being that you should know your audience so well that you can deliver the exact audience they want to speak to. One recent example I was party to involved a brand requesting what percentage of the database already purchased their services; with the data held at the time it was simply unanswerable, and the sponsor went elsewhere.

With a proactive approach to collecting first party data through surveys, forms, online engagement campaigns (and even enriched with second/third party data), you can start to collect valuable insights like the example above to position yourself to not only respond to potential partners, but approach them with an audience.

So if you’re sitting on first party data, have an audience who are highly engaged with you, and are not considering how you can monetise it, you could be leaving money on the table.

How Can You Make Money From Your Data?

Let’s assume you have a database of 100,000 individuals who browse your site, register for content and purchase your products or services. They frequently engage with you online and often come to your platforms for interaction.

Now consider if you could tell one of your sponsors that you know that 20% of your database perfectly meet their target audience demographics, or better still, are likely to be considering purchasing a product they sell in the next six months. You then have a powerful platform to drive engagement for your partner with your audiences, who are warm to your messaging.

What Should You Start Thinking About?

Your first step needs to be looking at your strategy – where do you want to be in the next few years? Then you can begin to question where you are currently, and what the gap between now and there looks like.

This is where your data strategy comes in. If a mid-term objective is to turn your database into an asset to attract new partners, you may start to look at what you currently have, and how you can collect the data you’re missing (online surveys & questionnaires, gamification, even purchasing data). Consider your technology and if it fits your requirements to be able to identify, store and activate the data you hold to drive value, as well as your processes to ensure the data you hold is as healthy as possible.

So, How Do You Get There?

We’re not telling you that you’re about to take over Facebook and Google as a digital behemoth, but we can work with you to begin questioning whether your approach to collecting, managing and monetising your data and digital assets is likely to helping you achieve your objectives. 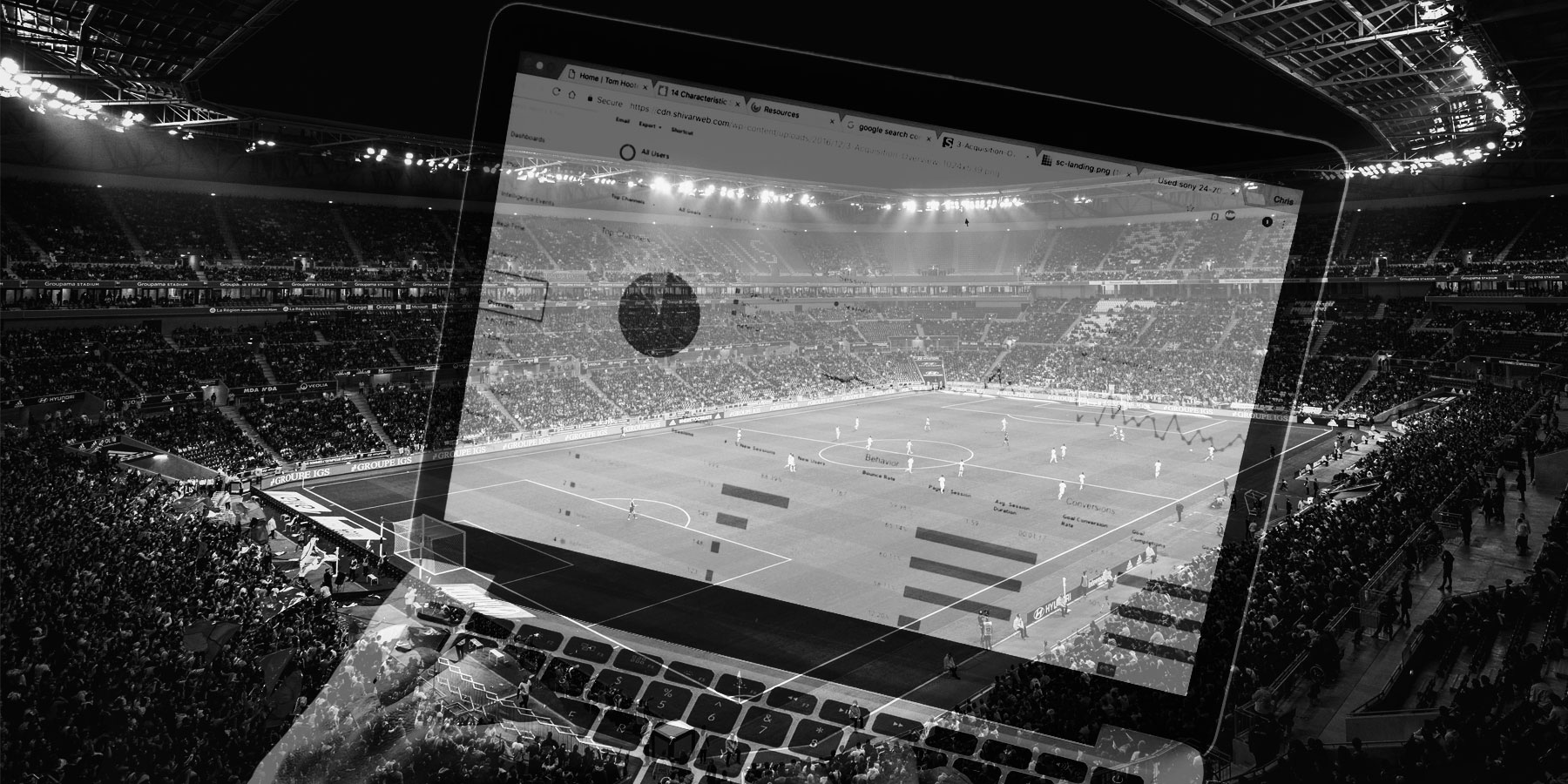