By Chester Duff2nd June 2021 No Comments

Posted by Chester Duff on 2nd June 2021 in Insight

At this year’s SportsPro Live 2021 our CEO, Mike Bohndiek, moderated a panel of industry thought leaders on the innovation we have seen since the start of the COVID-19 pandemic as the forced absence of in-person connection has placed a greater emphasis on digital technology to maintain that dialogue. Necessity – as so often – is the mother of all invention and whilst we have seen much positive change, as ever, it creates new problems to be solved.

Here are our five takeaways from the session:

1. Covid has Accelerated Digital Transformation; But Those Who Have Benefitted Most Were Already on That Journey

Over the course of the pandemic many businesses made use of the absence of events to get out of the hamster wheel, giving them the ability to reassess their needs and plan for the future, developing their digital ecosystem better to engage their fans and create greater value for their partners.

Michael Cole believes that innovation more generally has accelerated during this period, but that most sporting organisations that have enhanced their digital position during the pandemic were well on their way to doing so before it began anyway. At the European Tour for example, they were utilising digital technology pre-pandemic to deliver on their stated aim of a connected course.

Because they were already ahead of the curve, despite the adversity of the past year, they have improved their cash position, enhanced their financial stability, formed new alliances and advanced their technology. By bringing in new data infrastructure and improved digital capabilities, they will gain a major step forward when fans return, in comparison to those that have not invested in this space.

The mobile app has become mandatory, both at home and as fans return to venues. Communicating with supporters year-round in a way that drives commercial insight is invaluable, especially as that value extends to the creation of new partner assets and as we return to live events it will serve as that long talked about second screen, broadening the footprint of the live event beyond the venue’s physical capacity.

Adam Heinz believes the world in which a sponsor will just want static signage has gone. They’re now looking for strategic assets to build a meaningful partnership that provide analytics and measurable returns. Venues need to adopt much more of a “big tech” mindset when thinking about their audience bases.

In the venue itself, the enforced move away from cash and an increasing usage of mobile wallets, as well as the acceptance that such contactless technology has been critical in the fight to keep people safe means that venue owners will be much more able to identify those elusive second and third people that pre-pandemic were known only as Ticket_Buyer_Guest, as digital ticket sharing becomes both mandatory and accepted.

3. People Need To Feel Safe & Know That Their Health Data is Secure

Technology has played a huge role in returning fans to venues and as we get more clarity around the debates on “COVID passports” amongst other things, it will continue to do so. Whatever the moral rights and wrongs of such schemes, if we want fans to return, we will need make them feel safe and if they do need to present health orientated information then it needs to be handled in a sensitive manner and data needs to be completely anonymous and secure.

Health data is hugely complex as Christopher Rae explained, outlining the challenges faced by a fragmented healthcare industry, in which you could have different hospital systems, insurance companies, government guidance, etc. that are not interconnected and asked a pertinent question for international events; once you start travelling between countries, will your vaccine passport/certificate work with whatever their system is going to be?

We have seen digital trends emerge over the past 12 months like cashless digital payments and mobile ticketing, not just in our industry but also more widely in society. They have become a part of the norm and customers are going to expect it not only to continue but to be built upon.

For example, being able to understand and automate a fan’s preferences when they attend live events. What do they eat at half-time? Who is their favourite player? Do they want that name on the back of a jersey? If we are unable to meet that raised expectation, we will leave people dissatisfied.

Returning to Michael Cole’s point, these trends will allow those organisations that have implemented a complete digital ecosystem – rather than tinkering around the edges – to make giant leaps forward when it comes to understanding and influencing fan behaviour and the customer journey. Location-based services for example allow partners to be with the fans in their everyday lives. Live proximity beacons are triggered when an individual enters a certain area, enabling them to communicate and influence that fan behaviour. Whether it be an offer at a car dealership as the fan walks past or a betting promotion when they enter the stadium, the digital ecosystem is being triggered by a fan’s movements in the physical world.

This kind of innovation allows for a personalised customer experience, that they have somewhat come to expect. We need to harness technology to reduce barriers to purchase: this will be a minimum expectation.

Organisations need to start utilising all of these different ways to understand exactly who their fans are, what they want and when they want something. Whilst we have had to connect with fans virtually over the past year so they can feel like they are closer to the action, it has presented the perfect opportunity to understand them far better.

Now as lockdown restrictions are eased and venues reopen, can we continue to connect with both the fans at the live event, as well as the fans outside of the stadia to bridge that gap between the physical event and the digital worlds that have been created? The organisations that are able achieve this will have the ability to build their audience far more effectively and efficiently than those that don’t take a holistic view.

You can watch the full SportsPro Live 21 session back here… 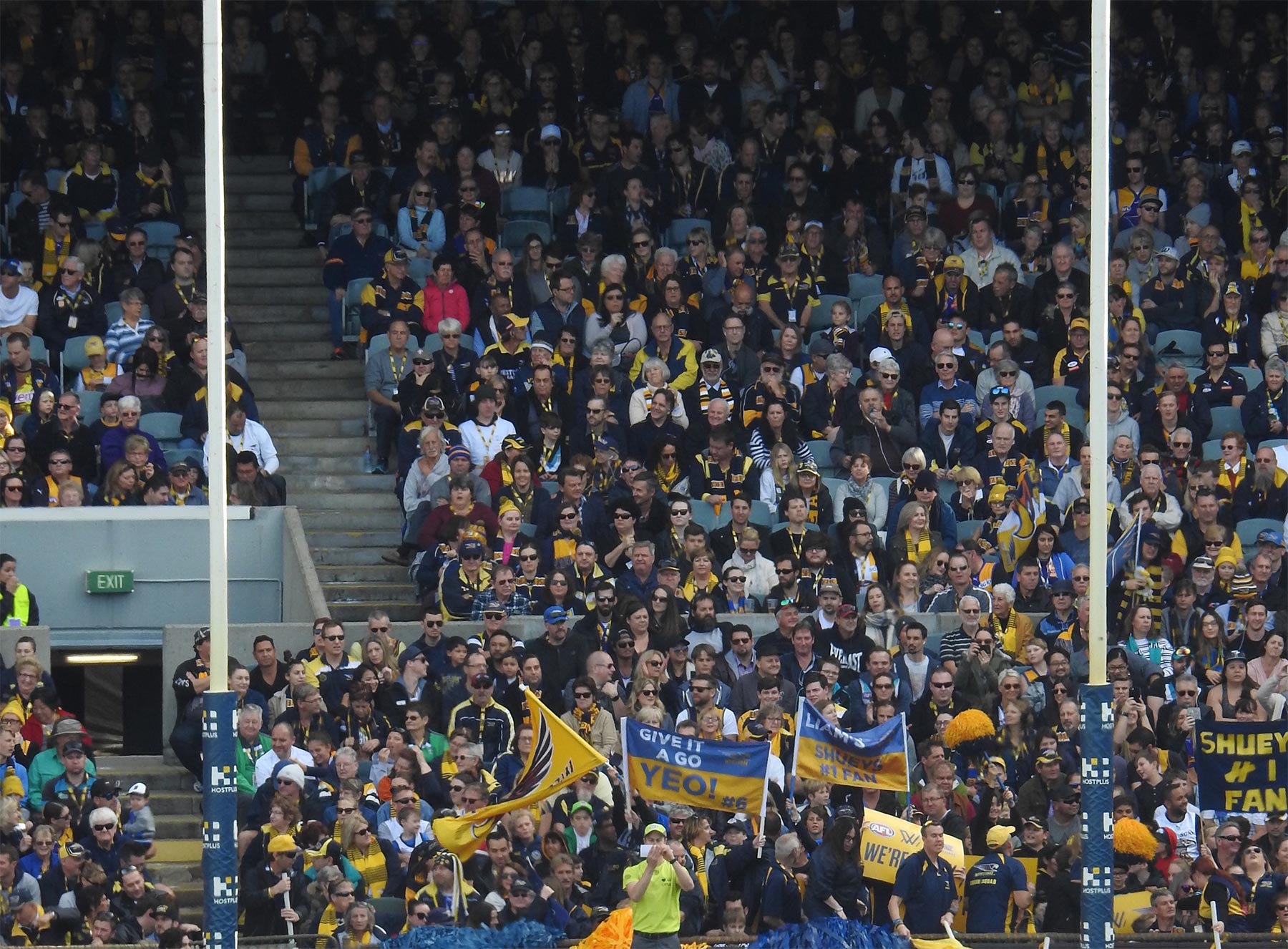 Crowds are down – but is it a concern? What the world can learn from the return of crowds in the APAC region

Crowds are down – but is it a concern? What the world can learn from the return of crowds in the APAC region