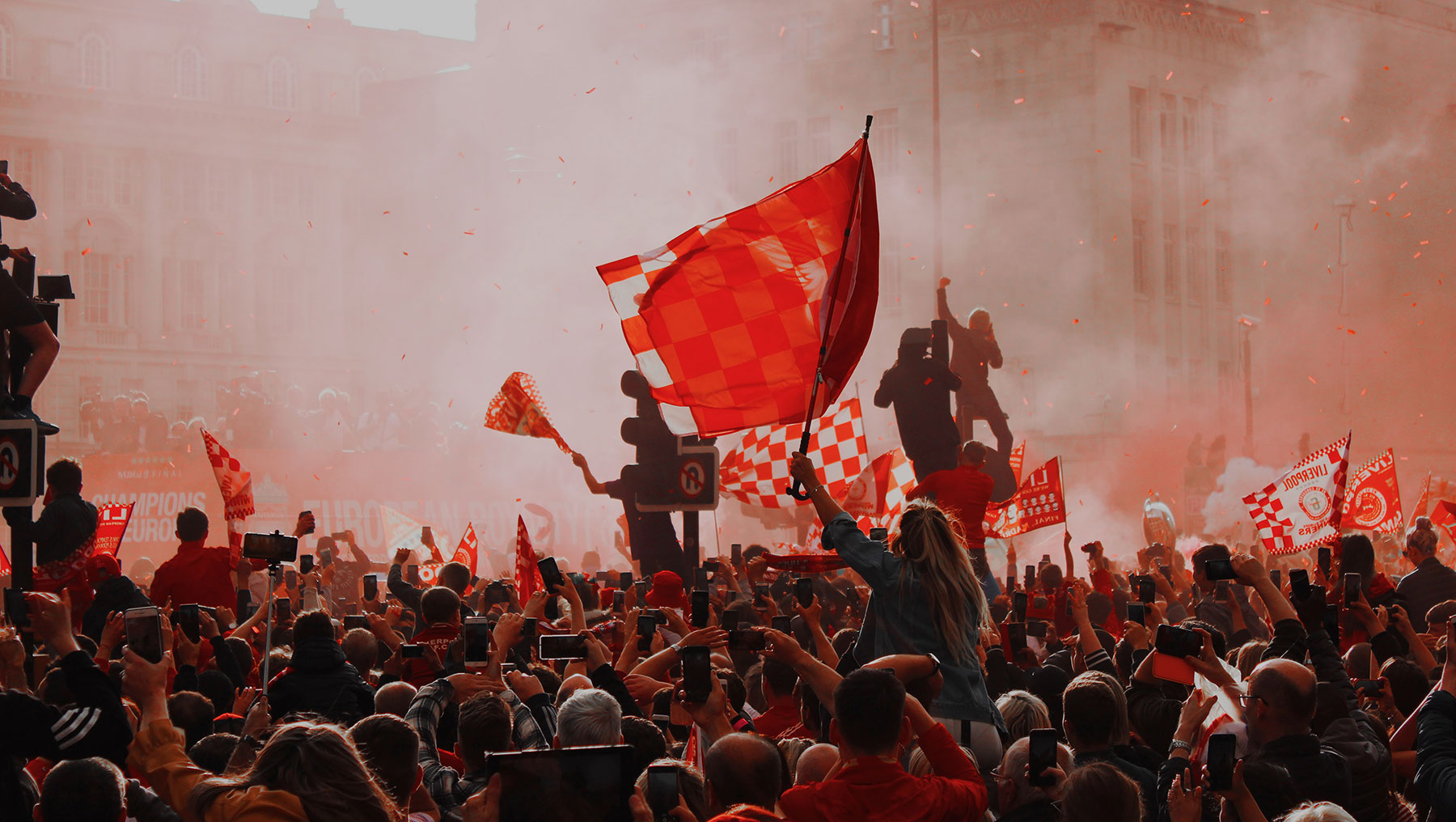 By Chester Duff5th May 2021 No Comments

Posted by Chester Duff on 5th May 2021 in Insight

Over the past year, we have seen sporting organisations support a range of causes and use their platform to promote positive change. Whether it be Black Lives Matter, social media boycotts, women’s equality in sport, free school meals or even just supporting businesses that have had to weather the tough financial climate through the pandemic, sport has thrown its weight behind a number of social causes.

Sporting organisations supporting social movements on an ad hoc basis can often be opportunistic – and sometimes downright cynical. But once cause related marketing is integrated into a longer-term strategy, it can create a powerful tool which aligns with customers’ beliefs and builds a relationship which goes way beyond the transactional and should form the basis for a comprehensive brand strategy. Brand purpose should add value not just to the lives of fans, but to society as a whole.

And “Purpose” should sit at the heart of everything a company does. Creating a point of difference by genuinely standing for something broadens your reach and people are often prepared to pay more because they believe it reflects their own values. Purpose-driven brand strategy can have huge commercial value.

European Super League put profit before purpose, with the worst timing ever

There have been very few occasions in the history of the sports business that have prompted action from royalty and united political parties and football fans across Europe to take a stand as quickly as the announcement of European Super League plans did last month. The news sent shockwaves through football and highlighted the greed of some owners. Given the backdrop of the past year the approach was diametrically opposed to how most people felt and demonstrated how fragile loyalty can be without a more visceral, trusting relationship. However, the response just goes to show how central sport is in today’s society and the emotion it can evoke. Since the retreat from the ESL Chelsea have backtracked on season ticket price rises, worried about poking the hornet’s nest any further.

A statement from Everton put it best, saying

“At a time of national and international crisis – and a defining period of time for our game – clubs should be working together collaboratively with the ideals of our game and its supporters upmost.”

It is undoubtedly true that the sections of society who needed help the most pre-COVID will need it more than ever post-pandemic. Sports organisations have been at the forefront of the community fight throughout this crisis, building on a lot of good work they were doing beforehand. By going one step further and placing this role within their community at the heart of their mission, organisations will connect with people way over and above their core of match or event-going fans.

From one extreme to the other, Forest Green Rovers are the world’s first UN-certified carbon-neutral football club. A club that highlights sustainability like no other and have set their sights on a brand-new wooden stadium called Eco-Park. Their partnership portfolio is built up of sustainable brands that have helped them achieve their goal of becoming the greenest football club in the world. In the last two years alone, they have seen their brand partnerships treble, with partners understanding the need to be more environmentally conscious, through proper action. With increasing interest in green issues, FGR have utilised an – undoubtedly sincerely held – belief to create a point of difference vs Clubs who have only inventory to sell.

The European sponsorship market shrunk 23% in 2020 according to an ESA report and we are seeing sporting organisations needing to find innovative ways to provide value for their partners and separate themselves from the usual sponsorship deal. Nielsen reports that 77% of sports fans believe brands are more powerful when they partner with sports organizations to create social change.

Having a clear set of values and standing for something creates a point of difference in a very cluttered sponsorship market and differentiates your brand from others. OL Reign of the National Women’s Soccer League in the US have recently signed up Starbucks as a sponsor, citing that their action on social issues was the reason for the new partnership. Purpose-driven brands want to sponsor purpose-driven partners.

When Raptor Sports bought AS Roma they wanted to make them everyone’s second club through an irreverent approach to their engagement strategy and by supporting a campaign to help find missing children. Launching in 2019, Roma created online posters of 101 missing children and appended them to their general social comms enabling almost one million views, to mark International Missing Children’s Day. The campaign ended up helping to find 6 lost children and proved an incredible success. A great example of how clubs can make a genuine difference and at the same time further their own objectives. The two need not be mutually exclusive.

A ‘Purpose’ builds the brand

As we look forward to / hope for a summer out of lockdown and return to our seat in the stands, we are hoping sports fans return as if nothing has ever happened. In reality, most sporting organisations will need to regain the attention of many fans that have found other ways to spend their time and money if they expect ticket sales to return to pre-pandemic levels. Crucially after the past 12 months, people will likely react positively to organisations that take the time to make them feel good. Moving fans up the customer pyramid from awareness to loyal advocates of the sport is going to need a strategy and we think a progressive mindset is going to be required as we enter this new normal post-Covid.

Creating that point of difference – and importantly, staying true to it at every turn – can enable sports organisations to reach people they otherwise would not have. No-one should feel bad about the flip side of doing genuine good for commercial advantage. “Purpose” should be a critical part of commercial strategy. 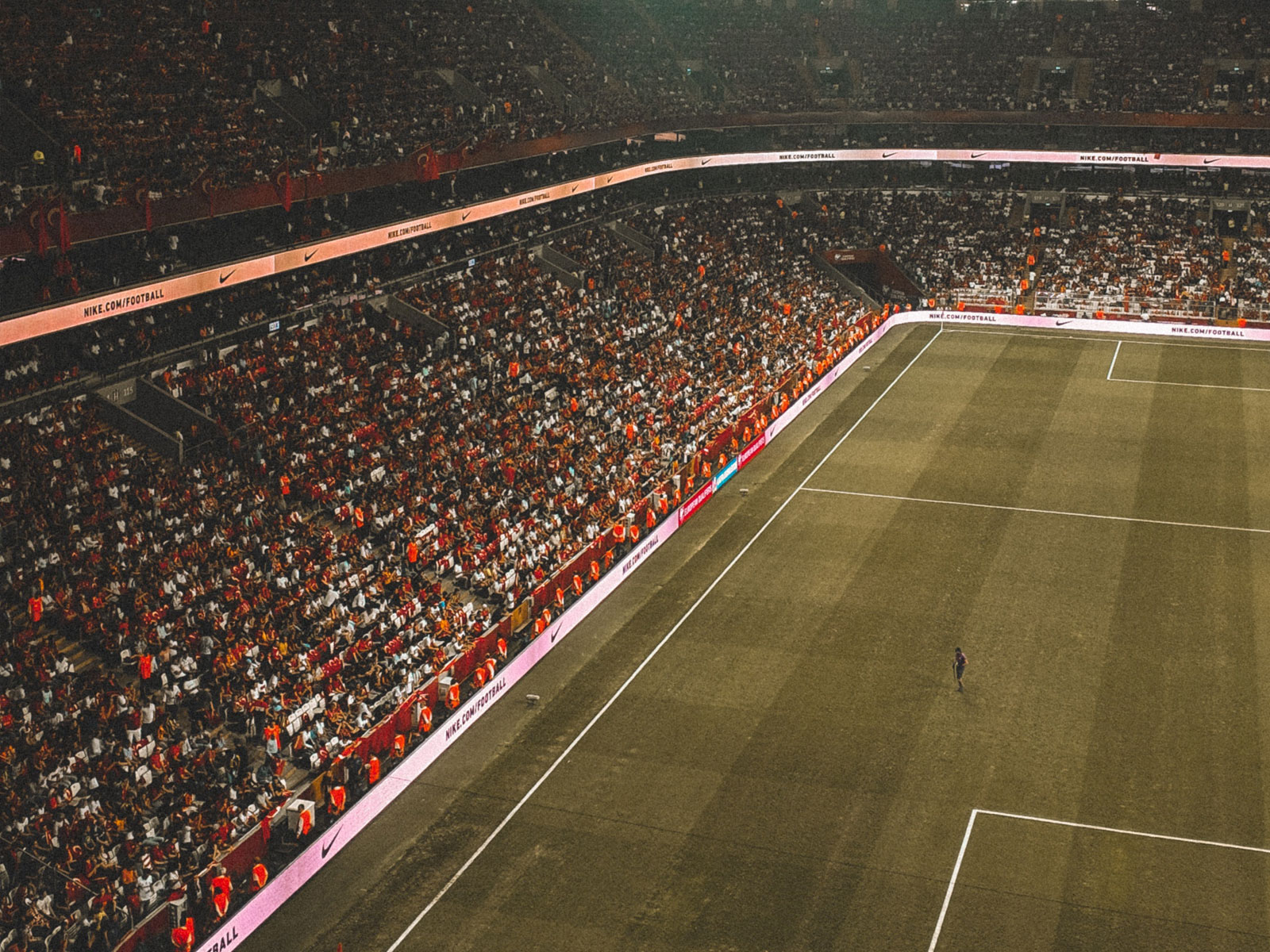