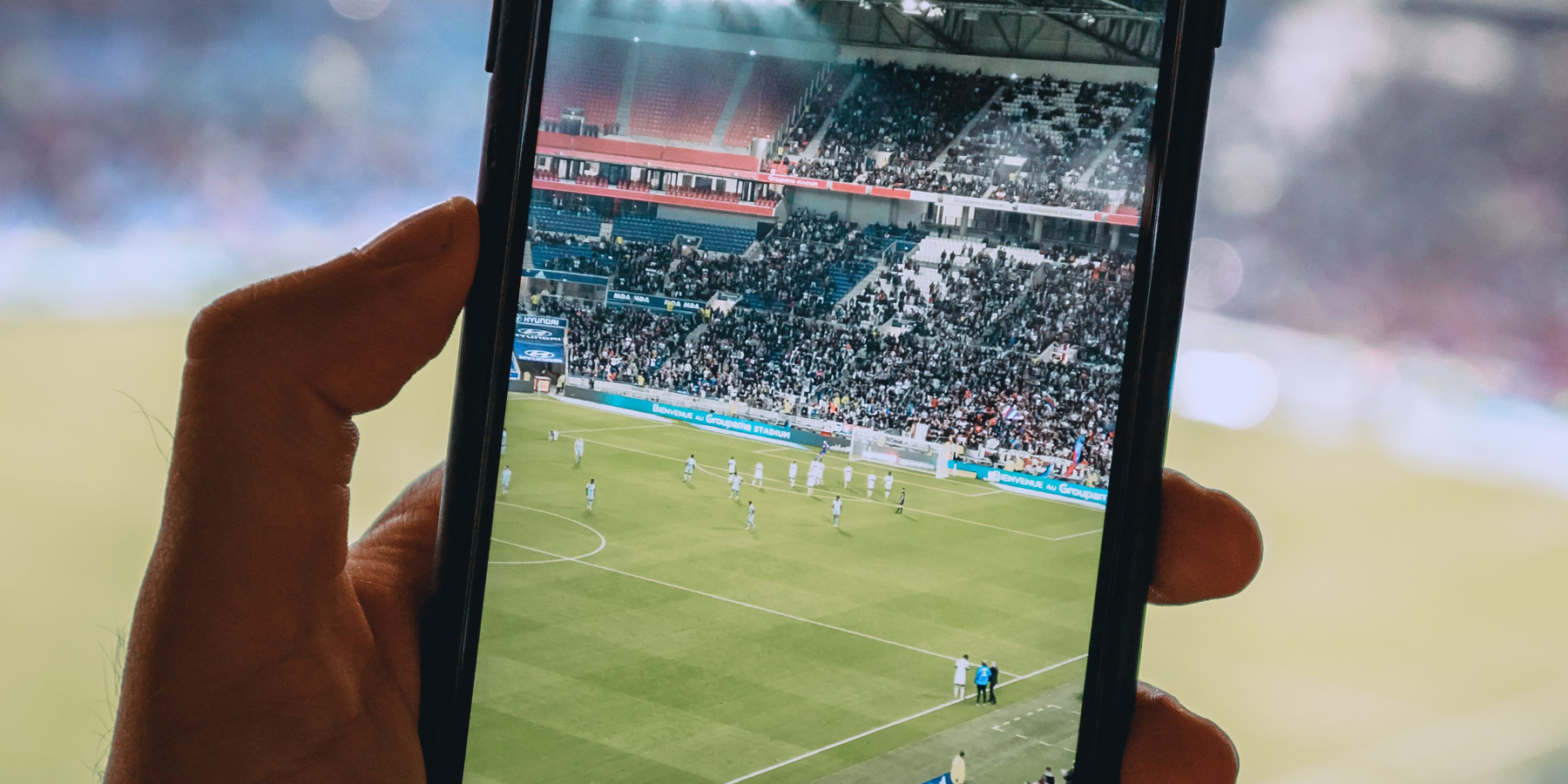 Sport’s Direct to Consumer Challenge – We Don’t Know Any….!

By Mike Bohndiek7th April 2021 No Comments

Sport’s Direct to Consumer Challenge – We Don’t Know Any….!

Just shy of a year ago I wrote an article about the influence Covid was having in accelerating the direct to consumer (D2C) model in sport – Read now.

As we revisit the subject, my observations of behaviours from sports businesses in the last 12-months would be:

D2C has become the latest ‘buzz phrase’ that holds little substance behind it. The words are being said but primarily because everyone else is saying them, rather than having a clear, cohesive plan behind their use (See previous; big data, digital-first, innovation, fan engagement et al)

Fear of Failure Still Holds the Industry Back

With innovation comes risk and reward. There is no avoiding this.

Those who have avoided the first trap of buzz phrases and moved into true consideration of D2C have flirted with it, rather than committed to it – worried about guaranteed revenues from central deals, media partnerships or digital agencies falling away in an already decimated balance sheet.

‘What if it all goes wrong?’ they ask, torn between the world of yesterday that they know to be dying and the world of tomorrow that feels close enough to touch but requires a leap of faith.

My challenge back is simple. If you aren’t going to innovate in the face of a pandemic that shuts down most of the world for a year, when are you?

The net result of the fear of failure is often that rightsholders have simply slightly iterated their approach to traditional revenues.

As an industry we’ve become aware that ‘we only know our ticket purchases’ (as several clubs recently articulated to me as one of their key challenges). Yet the response has been to try and get to know them better, rather than cast the net wider. We’ve deep-dived and doubled-down, looking to recover through ensuring we are relevant to the existing fan base with existing products rather than expanding our reach through broadening our relevance.

I have no doubt that some will look back on this as an opportunity missed. With fans largely stuck at home, many furloughed and looking to fill the hours and missing their transitional weekend fix, rightsholders have had a wonderful chance to expand their relevance, engage in new, non-traditional, ways and ultimately take a greater ownership of the relationship.

Think of the brands most relevant to you outside of sport. I’m sure, like me, for many one of the first brands to mind is Amazon. There isn’t a week that goes by where I’ve not got a delivery, watched a series, streamed a movie…. the list goes on.

The reason for them being my first port of call? Diversity x customer service. I know I can buy most things I want there and do so within a seamless customer journey (purchase) and simple customer service (returns) framework.

Yet as sports businesses we have again failed to learn from this diversity. Revenues have taken a hit as they continue to be dominated by traditional, in-elastic products. They all became of limited to no use simultaneously with the onset of Covid. Now we must innovate and diversify to survive.

You Can Start Your Journey Now

It’s not too late to start considering, as four recent client engagements with this focus for PTI would show. But the window will start to close as we look forward to late 2021 and into 2022 to a world that feels that little bit more ‘normal’. Consumers will have settled upon new habits.

Will your club be part of those habits?

Re-Opening with Confidence: 5 Key Insights for the Sport & Entertainment Industry

Re-Opening with Confidence: 5 Key Insights for the Sport & Entertainment Industry