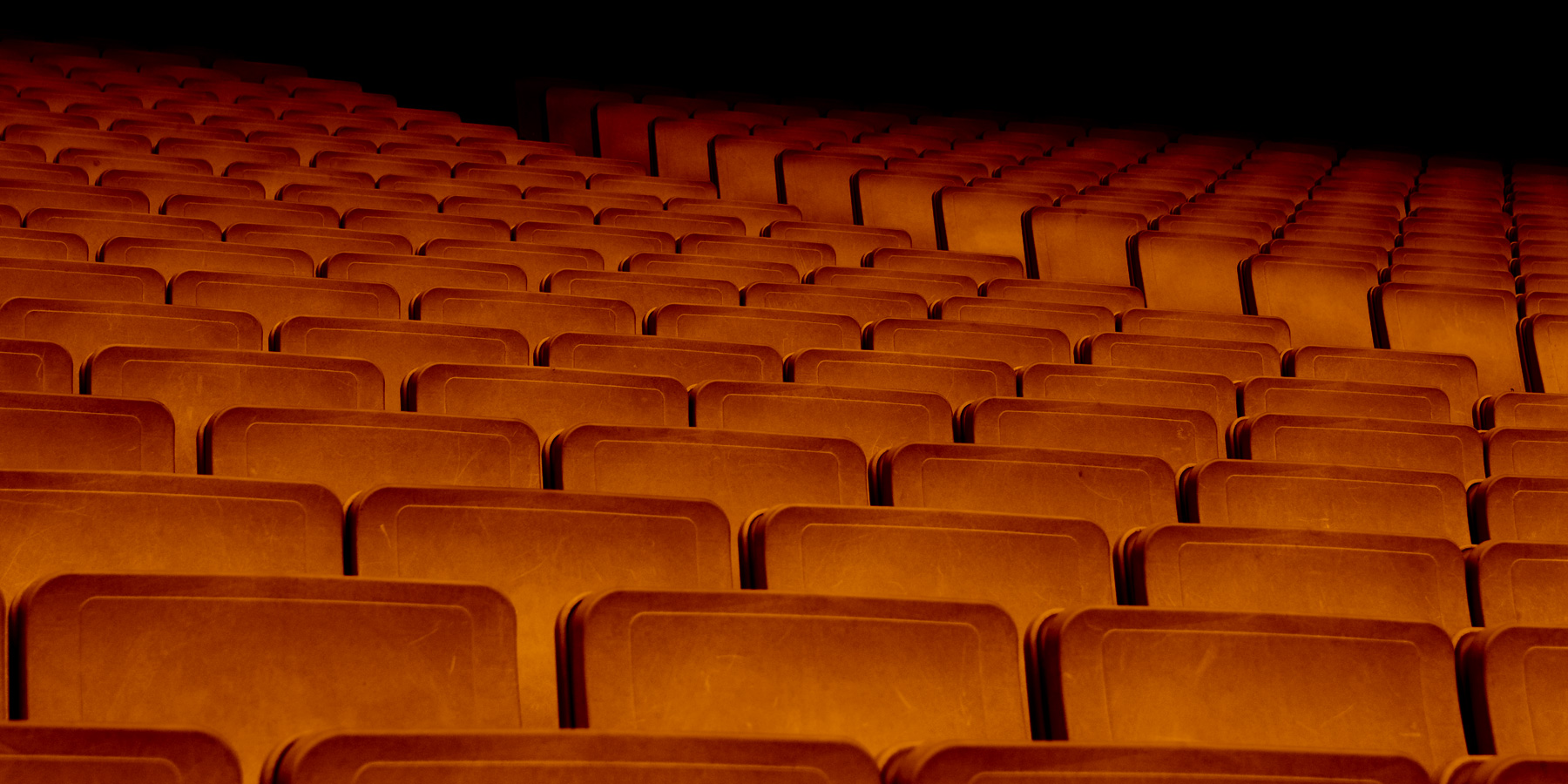 By Ben Wells19th February 2021 No Comments

Posted by Ben Wells on 19th February 2021 in Comment Insight

This week the LiveNation share price hit a 52-week high. Most of the Western world remains in a state of lockdown, and the return to live events played out in front of crowds of any size feels like a world away. The market is always looking ahead and is clearly confident crowds will return, but will that apply across the board?

When the Spanish flu pandemic of 1918-20 finally ended, it ushered in the Roaring Twenties as people put the horror of the pandemic (as well as that of World War I) behind them to embrace a more decadent approach to life. Many forecasters predict that, a neat 100 years on, we as a people will react in the same way. The 1920s also saw a leap forward in innovation and the spread of new cultural and political movements as people utilised the imposition of a change to their normal ways of life – as people do – to apply new ways of thinking and an improvement in the quality of life.

Economic downturns – and there is no doubt that the economic impact of this crisis is going to have a very long tail indeed – tend to witness money moving in one of two ways: to quality or to price, with those in the middle not able to compete on either front being squeezed. People are naturally more aware of the value of the money in their wallets having felt pressure on their income and often think twice about what might have previously been a more knee-jerk purchase. That is not to say that they do not spend, they are just much more judicious as to how they spend their money.

Following the 2008 banking crash, demand for fine dining led to Michelin-starred restaurants becoming harder than ever to book. Conversely, KFC announced it was opening 300 new restaurants across the UK. Quality and price. The waiting lists for the top restaurants saw their usual clientele joined by people who may not have previously considered such a dining experience, but who had recognised that it would be better to eat at home and save the £40 you could easily spend on a middle of the road pizza chain, instead putting it towards something much more memorable. It’s a pattern that has been repeated across multiple sectors in just about every major recession since 1945.

So are the markets right about demand for events returning? Once this pandemic recedes to a level whereby stadia and arenas are re-opened, are we going to enjoy our own ‘Roaring Twenties’ and will things return to normal? Our feeling is yes and no, depending on where you sit on the value spectrum.

There is no doubt that once life returns to whatever “normal” looks like, there are going to be a lot of people wanting to make up for lost time and let off steam. They will, no doubt, be impatiently raring to go, itching to enjoy themselves again. But where will they spend their money? When they’ve scratched the itch, what then?

If the squeezed middle theory is correct, major events will be ok but the chances are that for those sporting organisations offering a less-than-premium experience, they are going to come under huge pressure. Not only have people been – and will continue to be – hit financially, many will be carrying psychological baggage such as nervousness of being back in crowds and a sense of social distancing conditioning. Many others will have spent the forced absence from watching their team from the stands each weekend considering whether their season ticket represents good value. Others still will have found other ways to spend their time and money and want to continue investing there. Where season ticket sales held up post-banking crisis, that recession did not have the complications posed above piled on top of it.

The easier option is to try to fight on price. Indeed, if there is less demand, ticket prices may need to go down to stimulate interest. But even lower pricing may not work and once people recognise you are discounting, it’s a very hard perception to recover from in the long run.

The much harder route – but one which avoids all of those pitfalls – is to invest in the customer experience to enable you to bear comparison to those competing on the grounds of quality. Studies have repeatedly shown that during times of recession those companies that formed a plan to innovate and invested in that plan came out of the downturn both more quickly and with greater institutional strength.

The market is not often wrong. History speaks for itself. We expect there to be a rush to quality post-COVID, at least to begin with. For everyone else, it is going to be super-competitive. 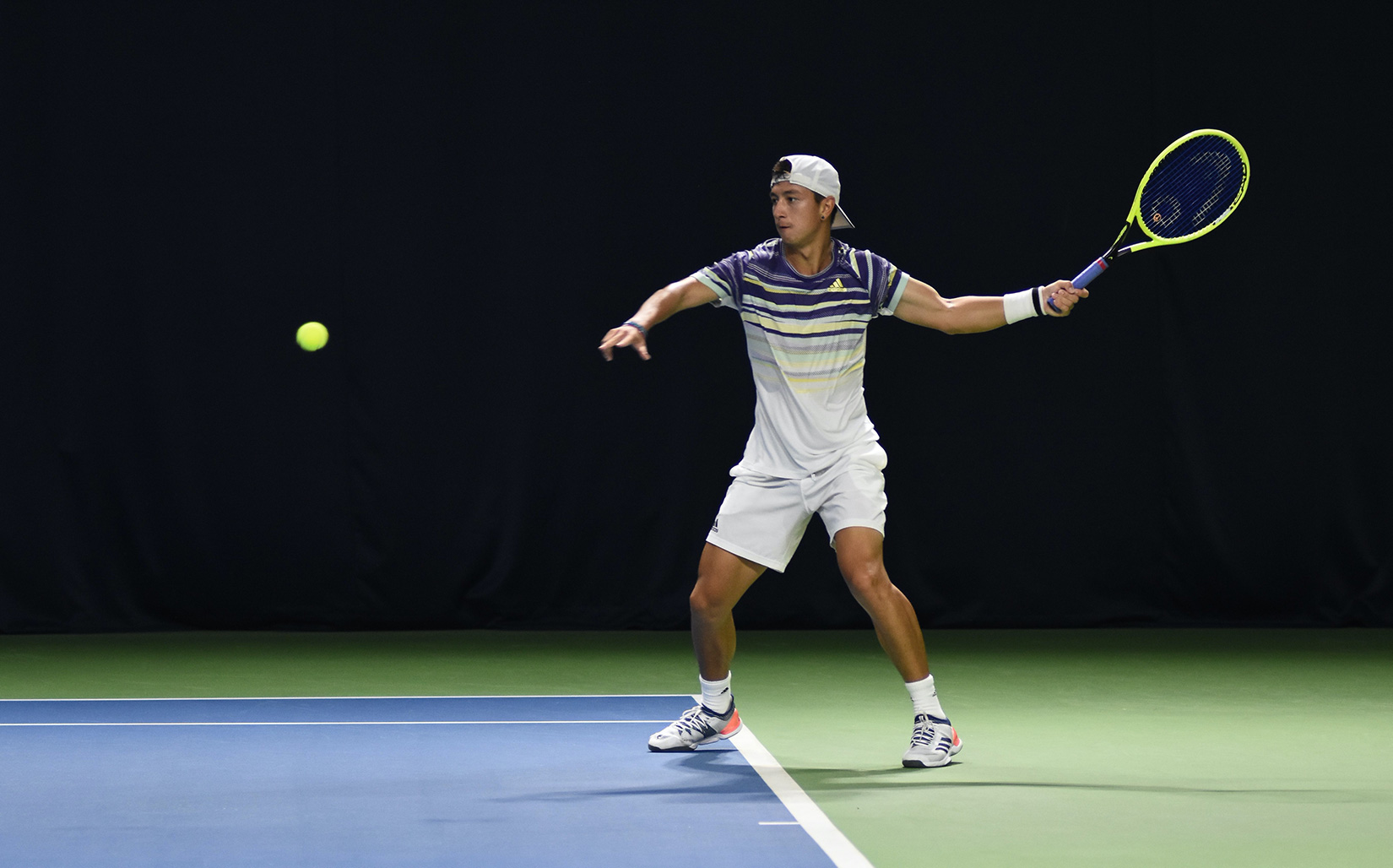