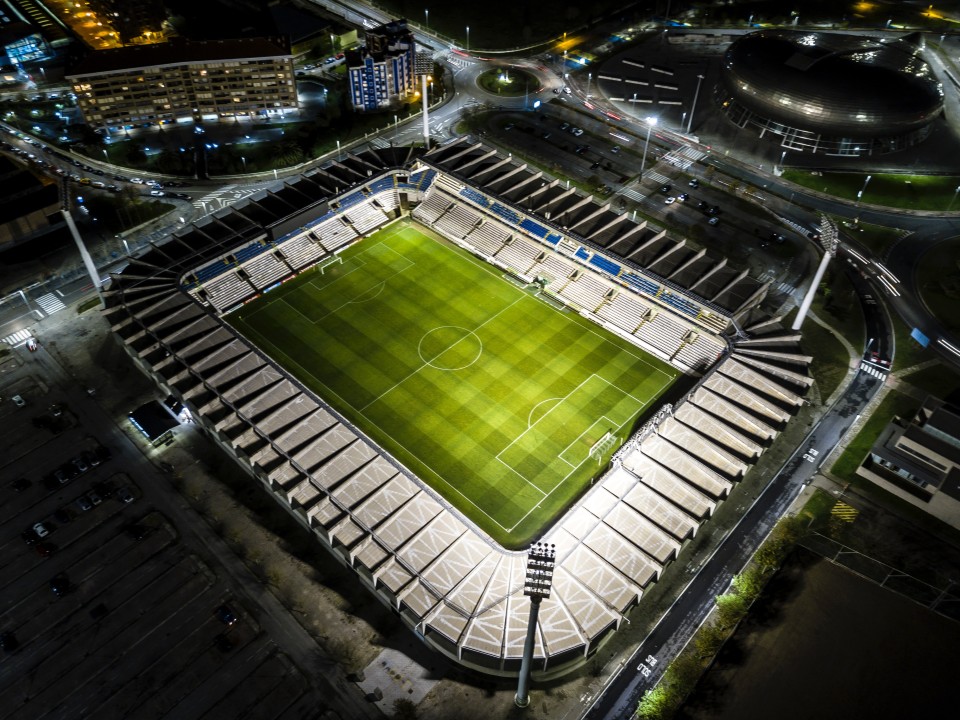 By Lona Price-Jones3rd April 2020 No Comments

Posted by Lona Price-Jones on 3rd April 2020 in Insight

Sports is an escape. Buying decisions are ruled based on emotion rather than logic. This fact is one of the first pointers taught on any sports marketing module or course, under how sports marketing is different from that of traditional marketing.

Used globally as a soft-power, sport has facilitated political movements, yet it appears to remain a neutral entity. Through technology, sport can now be consumed anytime, anywhere globally allowing us to forget about issues in our day-to-day lives (Netflix and reading can only go so far).

Within a matter of weeks (overnight even) live sport has been removed from our lives. The community hubs of pubs and social clubs where those go to gather to discuss sports are non-existent currently.

The current pause in sports activity is for the greater good and to save countless lives. Yet nothing in the 21st century has prepared us for this.

The lack of escapism, usually provided by sport could leave people questioning key areas of their identities. This isn’t like the summer/seasonal break. The break is an annual affair and we know for certain by summer there are League winners (my thoughts are with all Liverpool fans at the moment). But now without a match to look forward to, a pre/post-game chat, live game experience and the random small talk you make surrounding ‘the big game’- has been taken away, with a date set for expected return being closely monitored by governing bodies.

So how can we keep sports fans engaged and connected to their teams whilst uniting against the pandemic?

Never has there been a time for production, marketing, and social teams to be experimental with their digital assets and content. Creative boundaries should be pushed to their limits. Partners and sponsors, despite the slow down in activity, should work collaboratively on such projects and content roll-outs.

It was only the other evening, the LA Lakers took us back to the year 2000. Over the evening their Twitter feed relived the Lakers win of the NBA Western Conference. The iconic Game 7 where the Lakers came from 15 points down in the final 10 minutes against the Portland Trail Blazers. All details were taken into account to rewind the years – from the old Lakers logo, the Twitter bio and the graphics used throughout the evening. With archived content of the game intertwining throughout the feed. It poignantly showcased the skills and the leadership of the late Kobe Bryant as he alongside Shaquille O’Neal dominated the court, sparking a great nostalgia.

This is a time for clubs to still be a part of a fan’s daily life, despite sport not taking place. The prime example, the Western Sydney Wanderers shared with their followers Zoom ‘press room’ backgrounds – so fans can showcase their fandom in their daily conference calls as they work from home. Such assets, like the press room boards, are ideal for partnered brands and sponsors of a team.

Content needs to give fans the opportunity to demonstrate their love for the club. This is developed through interactive content and providing them with the digital assets to do so. As cliche as it sounds, bring the fans one-step closer with behind the scenes footage, phone calls with players and unseen/untold (un)branded stories.

Use our media backdrop as your background on your #ZoomMeetings! #WSW pic.twitter.com/MSry1G4FiN

Rolling out premium fan OTT platforms without a paywall. Such examples include: Juventus TV, the NBA, and the NFL has been key in allowing fans to access such exclusive content. Keeping fans connected.

However, with any content plan for social platforms, even if only a temporary measure, the content must have a purpose. A why. Feeds need to be curated and now more than ever, quality over quantity is number one.

Players, the club’s most valuable asset are still available – in their homes. Increasingly with the rise of social media and the professionalisation in sports, players are celebrities. Clubs ultimately need to leverage their players, now more than ever to influence fans and engage with their fan community. Although it must be remembered, fans now are willing to follow their favourite player to another club. Case and example is Tom Brady as he goes from the New England Patriots to the Tampa Bay Buccaneers next season. Jersey sales have already skyrocketed for Bucs merchandise.

Megan Rapinoe, LeBron James, Paul Pogba and Alphonso Davies are examples of athletes who have built a personal brand on social media. Players are sharing their fitness regimes, shirt collections, skills (with toilet paper), humourous happenings as they are on lockdown and their acting skills.

Ultimately, fans want and need to identify with players. With social media, the loyalty and the bond experienced between fan and player is difficult to break. For brands, the brand associations built around players have the potential to define fan’s relationships with their favourite athletes. Example: New Balance’s work with social media-less Kawhi Leonard of the LA Clippers is huge. He is ultimately known as ‘Fun Guy’, his deadpan humour and the success with the Toronto Raptors made him the poster boy for the brand.

Individual players have begun to play a key role in aiding those affected by the pandemic. As the NBA became the first league in the world to indefinitely suspend play, a host of NBA players began to announce their salary donations to hourly paid stadium workers. However, this movement has not gained traction on this side of the pond with persons questioning whether (predominantly) football players will do the same.

Sports venues are opening their doors to host NHS staff and hospitals; like the Principality Stadium in Cardiff and the Etihad in Manchester. The ExCel Centre, where only eight years ago we saw some of London 2012’s finest moments has now become NHS Nightingale Hospital. Manchester United legend, Gary Neville was one of the first to announce he would open the doors to Hotel Football for NHS workers free-of-charge.

The trucks are on the road!

Over the next 24 hours they will be delivering special Roma Cares packs – full of food and #COVID19 medical supplies – to the homes of #ASRoma’s oldest and most vulnerable season ticket holders. 🚚 pic.twitter.com/88oBi8Wvq8

Teams are supporting their local and vulnerable communities. AS Roma are using the apt Piaggo Ape on-brand vehicles to deliver care packages to homes of vulnerable and aged season ticket holders. Whilst Liverpool has set-up phone calls during the week so conversations can take place with those vulnerable and isolated at this time.

Despite the pause in sporting activities and events, this time may deliver some of the biggest changes to sports. Sponsorships, infrastructure, finance management, club communities, CSR programmes, content and how businesses operate may be influenced going forward.

The innovations, discoveries, and ideas that are generated in this period will benefit not only sport but I believe society as a whole.

So at the moment we may feel lost, we may feel uncertain but we are all on the same team. Soon it will be back to old rivalries, fans chanting, glasses clinking, and never will it have felt so good.

Business Continuity and Remote Working in Response to COVID-19

Business Continuity and Remote Working in Response to COVID-19