By Anna Young17th February 2021 No Comments

Posted by Anna Young on 17th February 2021 in News

Ahead of its second season, the UK’s elite tennis competition turns to PTI’s industry-leading expertise to create a digitally-led roadmap for commercial growth.

UK Pro League Tennis has joined forces with PTI Digital in the competition’s second season to build a scalable digital-led strategy to support their commercial goals, with the ambition of significant growth for the domestic tournament.

PTI’s remit will include advisory work to broaden the appeal of the event and grow the addressable audience, build digital and data layers to deliver commercial growth and revenue for the tournament, engage key audiences and bring the best of British players to tennis fans around the country.

Best of British to play around the UK in second season

With COVID-19 causing international tennis events to drop out of the calendar, the inaugural UK Pro League gave many of the top British players including established names as well as  young up-and-comers the opportunity to play competitive matches in a safe and controlled environment.

The 2021 edition is set to feature nine weeks of intense competition across a nine-month period, with the match schedule crossing the UK to ensure audiences around the country can see Brits in action, in addition to watching every match live on BT Sport and UK Pro League’s live stream.

With prize money of over half a million pounds, the League offers tennis fans a chance to get to know more of the players on the British circuit, including established names and up-and-coming stars.

River Media’s Dominic Hayes said: “After a successful first season, a key objective is to scale the tournament while factoring in budgets, staff resources and the continuing behind-closed-doors nature of sport. PTI are able to provide incredibly valuable guidance on our data and digital journey and truly scale in line with the tournament’s growth.”

PTI’s Chief Commercial Officer Ben Wells added: “This is an exciting opportunity to build on the success of the first UK Pro League Tennis tournament and bring the event to more tennis fans around the country. The opportunity for us all is to imagine how the tournament can drive engagement across the country, year-round. We are looking forward to allying our digital-led commercial vision with River Media’s entrepreneurial approach to create something ground-breaking.” 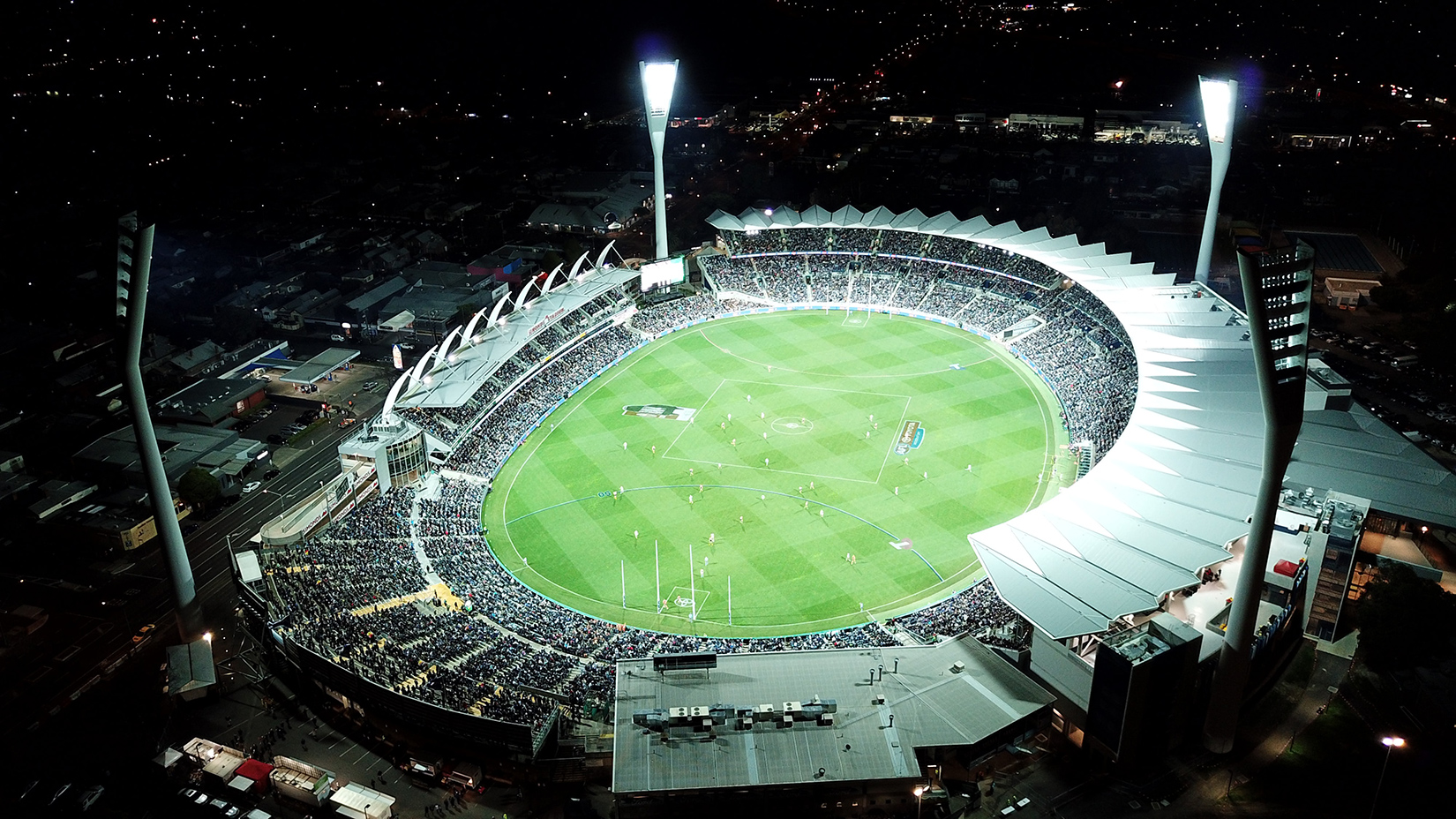