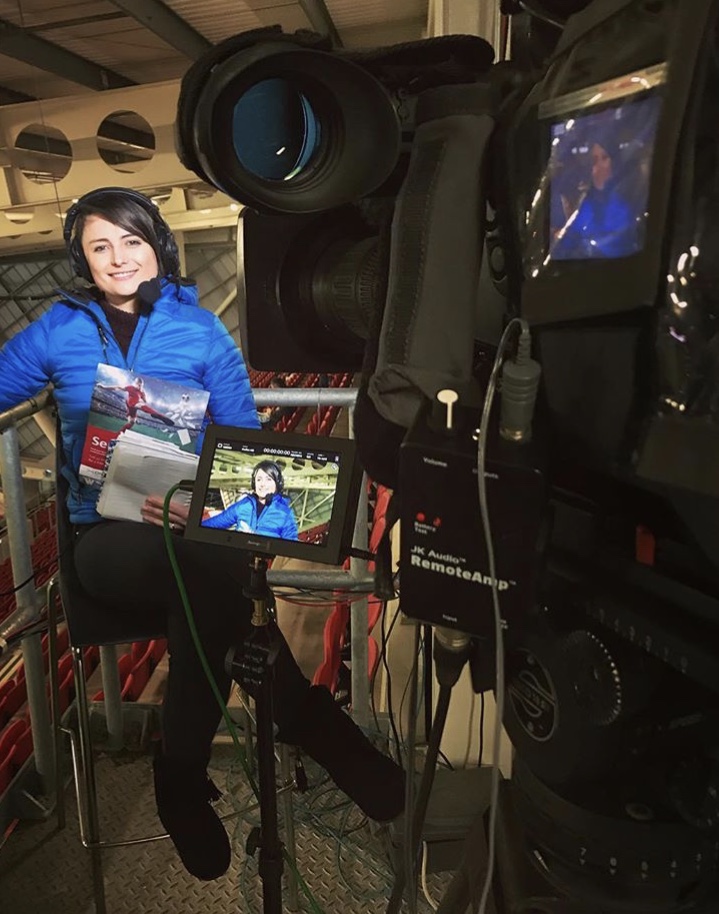 Working for Sky Sports | The technology challenge of stadiums!

By Nathan Bethell11th June 2019 No Comments

Working for Sky Sports | The technology challenge of stadiums!

Posted by Nathan Bethell on 11th June 2019 in Comment Insight

When you look at the modern stadia today it’s easy to see some fantastic technology on show. Huge screens, flashy advertising hoardings, even beers that fill from the bottom up! However, it’s not all it seems…

Working in the media we rely on certain bits of technology. If you’re working in radio ISDN ports have to work. These provide the connection to the studio and if there faulty you cannot get on air, it’s a problem that occurs surprisingly frequently although more often at older stadiums. It’s is so frustrating after you have done all your preparation and you go to dial in and nothing connects. This actually happened to me as recently as this season when working for BBC Radio 5 Live. I got up to the press bench with an hour to spare before kick off having collected the team news, but the number would just not what we call frame. I was so annoyed, it turned out my ISDN kit was not compatible with the line. In 2019 we at lugging around huge suitcases of kit, my Mum says it looks like a spy kit! ISDN kit and lines are improving but many stadiums do suffer with teething problems.

Most of the time I rely on my camera operator to have everything set up and working. We often use something called mobile view units. These are a box loaded with six mobile SIM cards that transmit a signal back to London and the Sky Sports building. These are becoming increasingly involved to things such as a terradek which used mobile USB sticks for a stronger signal. The danger with these are in a full stadium your signal struggles. I do think it would be an idea for signal boosters to be fitted into large capacity venues to help with such transmission failures.

When you look at some of the top four stadia they look like they have everything, indeed they are impressive stadium to set foot in. I’m lucky enough to have done pitch side lives and reported from them. However, the press box is often right in the depths of the stadium with no windows and believe it or not, no mobile phone signal. This is a logistical nightmare when trying to liaise with your producer back in the studio who is pondering why you’re uncontactable! Hence lots of walking around hand in air trying to find signal, when In fact you have to go pitch side in the rain to have a conversation- not ideal. Again some sort of signal booster would allow for this to be a thing of the past!

WiFi is key to the media and while it is provided to the press box it is often patchy, if you’re on the gantry you don’t stand a chance! The gantry is where you will find the television cameras and also commentators and some reporters like myself. I don’t use my phone a huge amount during a game because I’m concentrating. However, it is vital at half time to familiarise yourself with other scores which actually could be impacting your game! It affects fans as well, they want to check scores on there phone and no one wants the spinning wheel when trying to WhatsApp a friend the latest score.

All the above seen simple and while so many stadia are spectacular to look at they need to become more practical for those who are working there. There is a lot right about what stadiums provide and the facilities in place. Yet the last thing broadcasters want to worry about is the logistics of getting your work back to base. With super speed WiFi and 5G now available it is time for clubs and organisations to invest a little more in the correct technological infrastructure to provide this. 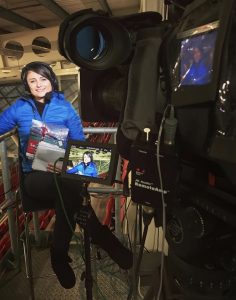 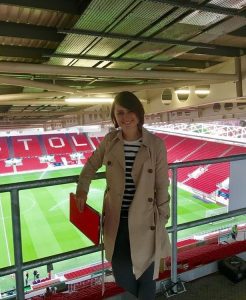 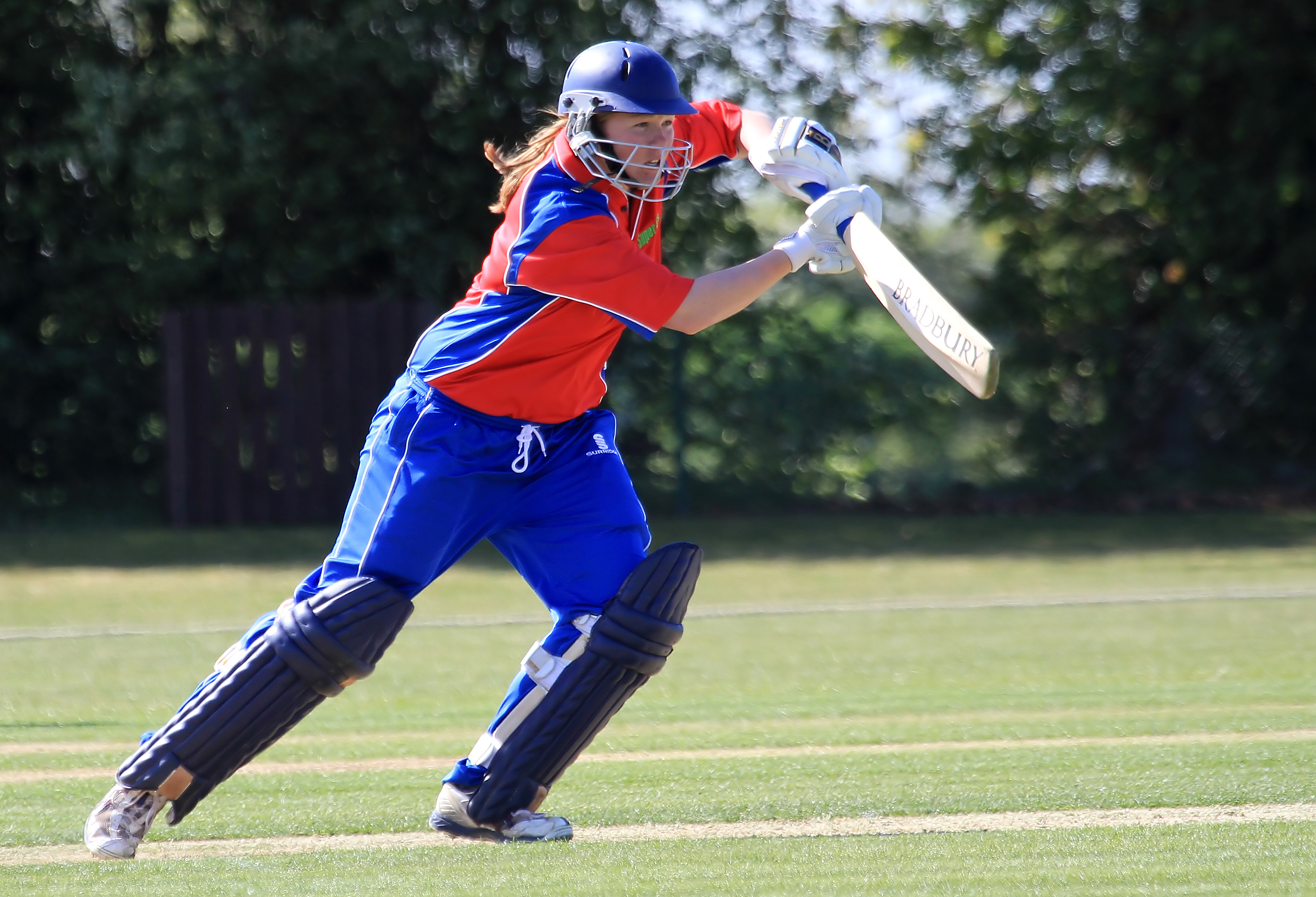